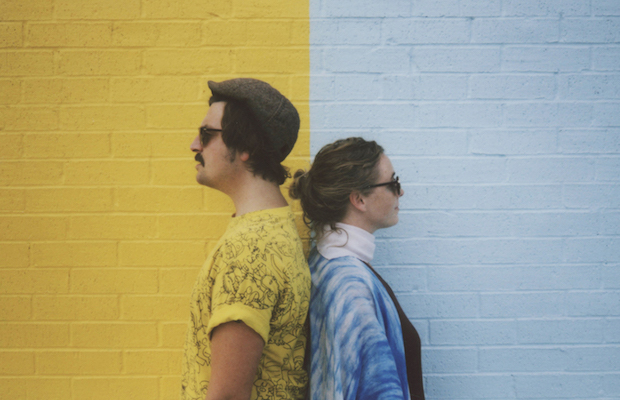 Fueled by the success of last year’s Fools, Austin folk-tinged indie popsters Wild Child are set to return to Nashville, just a few months after an impressive opening spot at The Ryman with Dr. Dog, and after wowing us at this year’s Forecastle Fest, to headline Mercy Lounge tonight, Sept. 28 along with Susto and Dylan Pratt. Compelling live performers and a versatile, endlessly fun band, Wild Child should absolutely be on your radar if they aren’t already, and tickets to this evening’s performance are still available right here. Read on for more on why you don’t want to miss it!