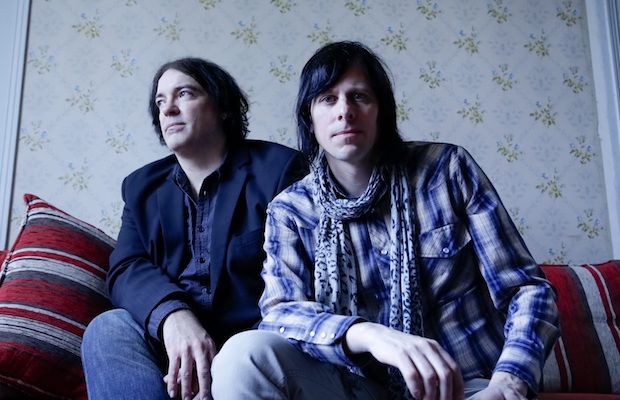 Out in support of their great new album and first in six years, Solid States, Washington-bred power pop and alt rock pioneers The Posies are set to return to Nashville next week, Sept. 26 for the first time in years to perform at The Basement with locals Benjamin A. Harper and Montessori Dads. 30 years into their career, the beloved duo feel as fresh and acclaimed as ever, if you want a chance to see them live in one of the city’s best, most intimate spaces, you can still grab tickets right here. Additionally, we’re giving away a pair of tickets to one lucky fan, so read on for details and enter below!

Enter to win tickets by filling out the form below. Must be or 21+ to enter. After you have entered, there will be the option to share this contest via social media. For each person that you refer to the contest, you will receive an additional entry. If you experience any trouble with the contest widget, or have any questions, feel free to email us at [email protected].