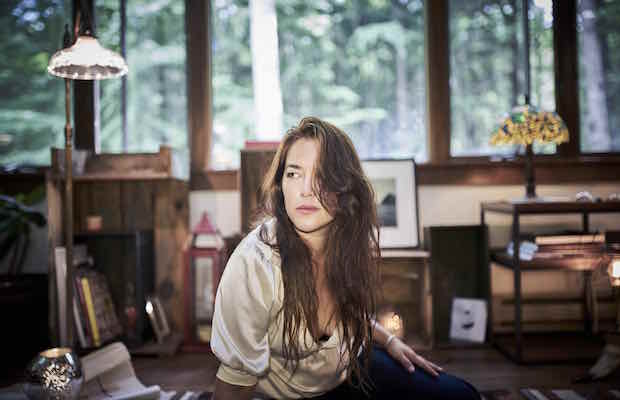 Kicking off a tour in support of her highly-anticipated upcoming LP, and first in five years, Tightrope Walker, with performance tonight, Sept. 19 at Nashville’s own Mercy Lounge and backed by a brand new band of players, acclaimed singer-songwriter Rachael Yamagata returns to town with Pressing Strings for what will surely be one of the fall’s best shows! A phenomenal live player with stunning emotional depth and musical versatility, tickets for Yamagata’s latest outing are still available right here. Read on to find out why you don’t want to miss it!

Rachael Yamagata and Pressing Strings will perform tonight, Sept. 19 at Mercy Lounge. The show is 18+, begins at 8 p.m. (doors at 7 p.m.), and tickets are available to purchase for $20.