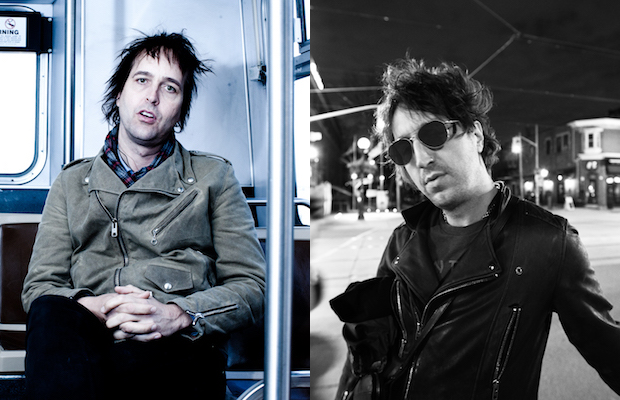 Two eclectic, influential songwriting talents, Chuck Prophet and Joseph Arthur, are teaming up to play City Winery tonight, July 19. With long and prolific careers, both singers could definitely be described as underrated; while they’ve achieved some longstanding and admirable success, neither are, perhaps, the household names they deserve to be, despite their impressive pedigree. Prophet will be joined by a string quartet for this special intimate affair, and Arthur is out in support of an inspired new release, The Family, making this a perfectly-matched, fantastic double bill. Tickets are still available right here, so grab yours now and read on for more!