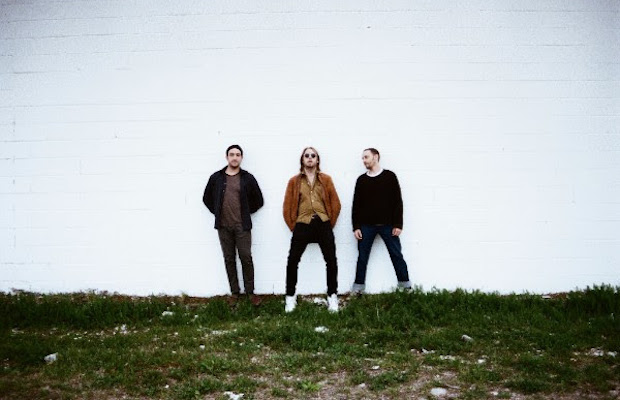 It’s been a minute since we’ve heard from local rockers Natural Child, but it turns out it was worth the wait.  The southern indie rock stalwarts are back with a follow up to their incredible 2014 Dancin’ With Wolves, and we have the first single to surface from that effort.  “Now And Then” premiered via Aquarium Drunkard recently, and the chilled out, pot smoker’s anthem seems perfect for the humid summer nights (and all the shenanigans that go along with them).  The new record, titled Okey Dokey, is set to release on their newly formed Natural Child Records and Tapes label on September 19, and has us ready for fall to get here to dig into more.  Per usual, Natural Child is on the road these days, but we’d be shocked if we won’t hear of a local record release show in the not too distant future.  Head below to get down, and keep your ear to No Country to keep up to date.