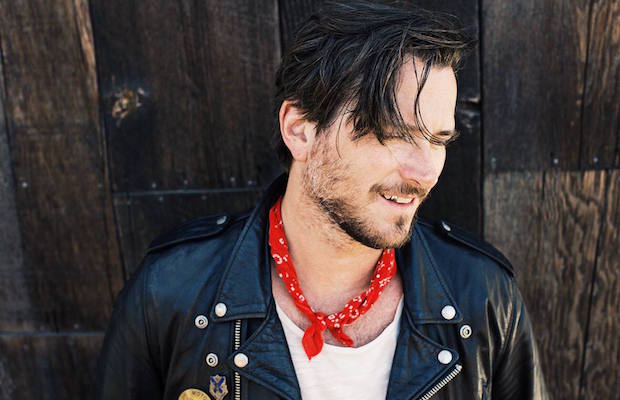 While we were busy getting swept up in a pre-Bonnaroo frenzy, part-time Nashville resident Butch Walker, prepping to release his eighth album, Stay Gold, on Aug. 26, announced summer tour, which includes his first headlining Nashville show in over a year, Aug. 19 at Cannery Ballroom with The Wind and The Wave and Suzanne Santo. Stay Gold quickly follows last year’s Ryan Adams-produced Afraid of Ghosts, which was a melancholy, deeply personal effort in the aftermath of his father’s passing. The new LP, from the sound of it, is a return to form in line with the acclaimed songwriter/producer’s more upbeat, pop-geared, rocker past, finding more revelry, celebration, and light-heartedness. Though, for many years, Butch has been something of a cult hero, his presence has grown exponentially as of late, so we’d recommend snagging tickets here while you can, because they surely won’t last! Hear a new single and check out a full list of dates below!