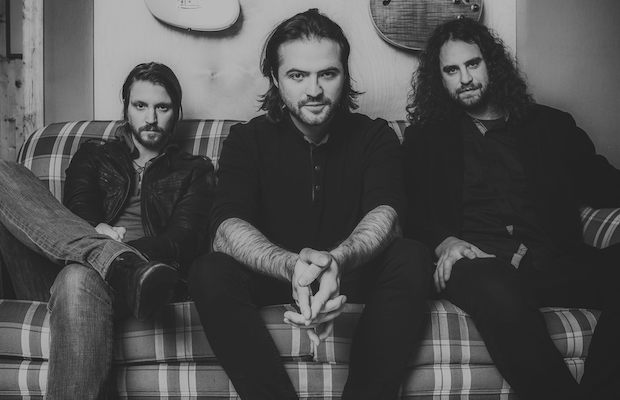 As we told you when we premiered the title track, buzzy local rockers The Wans are set to release their EP Run Baby Run on June 24, and based on our first listen there is reason to be excited. The Vance Powell produced follow up to their highly acclaimed debut full length, He Said She Said, features more of the loud, raucous alternative rock, but the live recording of the record really brings the excitement of their live show out in this record.  The second track to be released, titled “Not So Pretty,” is a perfect example of what to expect from the upcoming EP.  Have a listen to that below, and make sure that you mark your calendar for their upcoming release show at The Basement on Friday June 24 featuring Tesla Rossa and Casey Magic.

Alt-Pop Project NAWAS Releases “Wrong” And It's So Right