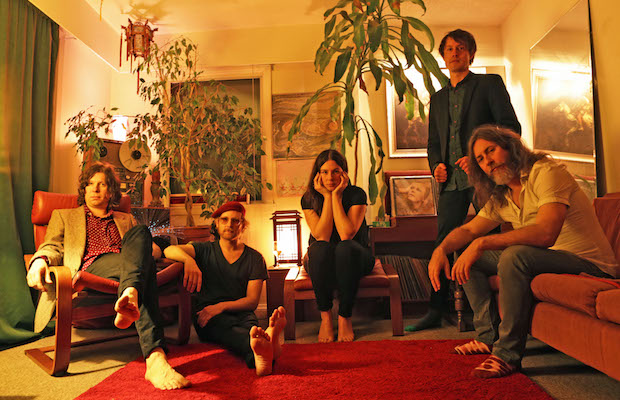 Out in support of their first album in six years, and best to date, IV, Canadian psych rockers Black Mountain return to Nashville for the first time since 2010 this Saturday, June 18 at Mercy Lounge with electronic artist Majeure. Tickets are still available right here, so grab yours now and dead on for more about the show!