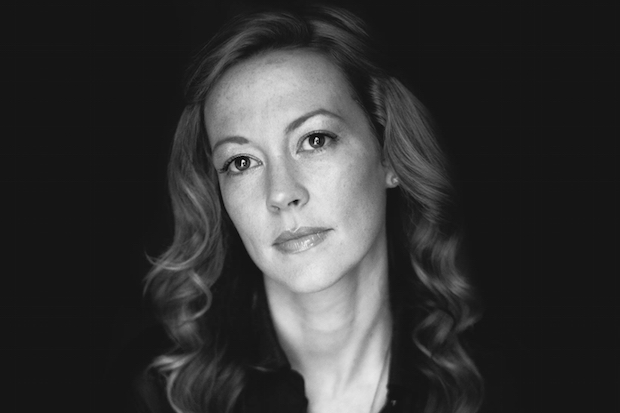 Singer-songwriter and acclaimed violinist Amanda Shires first made a name for herself at an early age. The Texas native joined the Texas Playboys, former backing band of beloved Western swing singer Bob Wills, when she was only 15. After years of honing her craft and playing dance halls and venues across the state, Shires released her debut album, Being Brave, in 2005. The release earned acclaim from critics across the country, who not only connected with her impressive violin playing, but her heart-wrenching vocals and impressive storytelling.

After relocating to Nashville, Shires released both West Cross Timbers and Sew Your Heart with Wires, a collaboration with fellow Americana artist Rod Picott, in 2009. Two years later, she released her third solo album, Carrying Lightning, and also married award-winning Americana artist Jason Isbell. Since then, she’s toured heavily with Isbell and his band the 400 Unit, along with Chris Isaak and Justin Townes Earle. Her latest release was 2013’s Down Fell The Doves, which featured a haunting mixture of heavenly vocals with dark and mysterious lyrics. Shires plans on releasing a brand new album this September, so those in attendance at her Friday afternoon set may get to hear some of her latest material. Make sure you’re there to experience her incredible voice and mind-blowing violin playing for yourself this year.