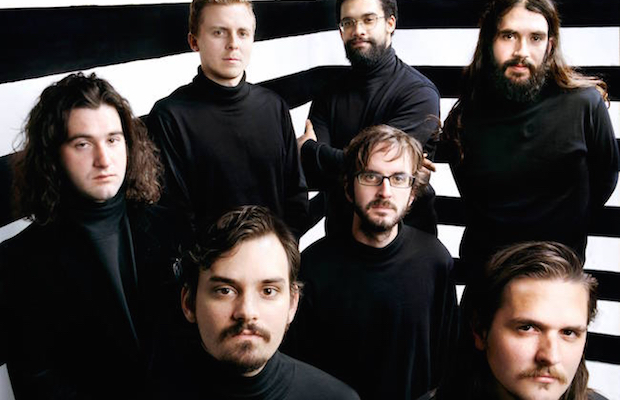 We’ve been fans of psych-rock collective Kansas Bible Company since the early days of No Country, and for good reason. Since their formation in 2008, they’ve been supplying unique and entrancing music that combines the aesthetics of surf pop with stunning horn lines and unforgettable riffs.

The group is gearing up to release their third studio album, Paper Moon, and are celebrating with a record release show at the Basement East on June 3. The show features support from two beloved local acts, the always-soulful Alanna Royale and feisty alt-rockers The Gills. Tickets are still available for only $10, but we’re also giving away a pair of tickets to one lucky reader. Read on for details and enter for your chance to win below.

Winner will be announced Wednesday, June 1 and will receive one pair of tickets. Good luck!