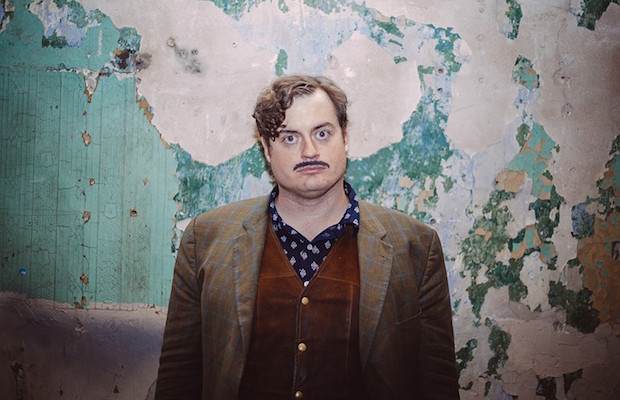 The most conceptual and experimental Bonnaroo comedian we’ve told you about so far, young up and comer Ian Abramson hails from Southern California, where he cut his teeth doing open mics and dabbling in comedy writing while attending school and taking performance classes at California State University Channel Islands. Choosing the comedic hotbed of Chicago to further his studies, Ian relocated to study improv at the famed Second City, scoring opportunities in standup, writing (chiefly, for The Onion), and various web series, all the while developing his weird, layered, and inventive live style. Now back in LA, Abramson seems primarily focused on standup performance these days, traveling for club and festival appearances, and praised for original shows he’s created at UCB and Nerdmelt. One in particular, “Seven Minutes in Purgatory,” challenges comics to perform alone and isolated in a room with only a camera, while an audience watches disconnected nearby. Expert at wordplay, physical humor, and smart, absurdist themes, Ian Abramson is not your average comic, and that’s what makes him one of our favorite picks this year at the Comedy Theatre.