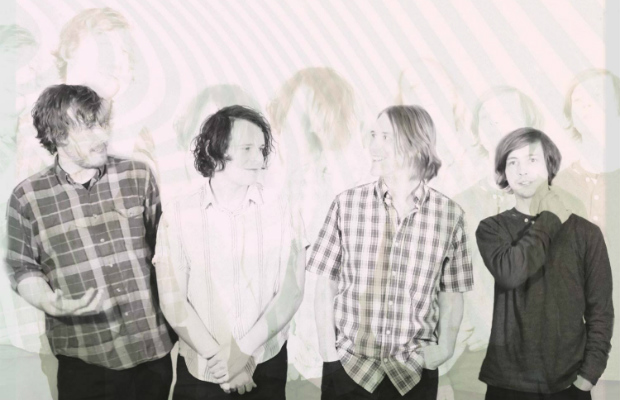 We’ve been fans of local fuzzy psych rockers Penicillin Baby since their first release, Jams: Volume 1, back in 2012, and have watched them grow from unknown basement rockers to mainstays in the local rock scene.  We’ve also seen PB evolve from reverb drenched stoner rock to a more polished and mature sound, featuring more approachable pop sensibilities while maintaining their true affection for psych rock.  This evolution is more evident than ever in their latest five song EP, Cryptic Fantasies, which is releasing on cassette this week via Cold Lunch Recordings.

Head below to check out our premiere of the new EP, and, while you are soaking in the new sounds, you should also mark your calendar for the official release show happening at The 5 Spot on Friday May 13.  Like minded local rockers Sad Baxter and Only are playing in support, and Austin, TX rockers Empire Machines round out this stellar bill.  The show gets going around 9 p.m., and tickets are available at the door for $7.