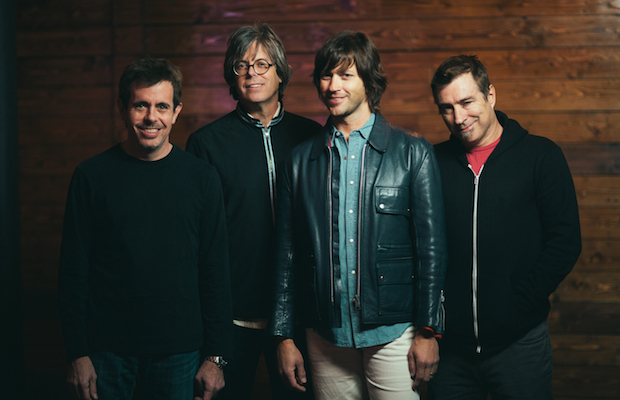 Dallas alt-country pioneers Old 97’s and Austin by way of Ohio garage rockers Heartless Bastards are currently in the midst of a a co-headlining tour, which, as we previously announced, will bring both group backs to tonight, May 5 at Cannery Ballroom with American Aquarium’s BJ Barham. Prolific, unbelievable live, and genre-bending, both of the evening’s headliners should delight fans of country, rock, punk, indie, and garage, while Barham, ahead of his solo debut, will showcase some personal new songs in an intimate setting. Tickets are still available right here,  so grab yours now and read all about the lineup below!