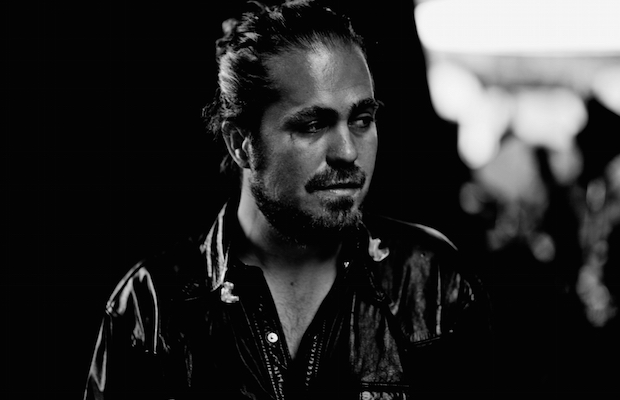 Acclaimed singer-songwriter, composer and producer Citizen Cope is returning to Nashville for a couple of very special shows at City Winery on May 7 and May 8. The Memphis native has been supplying his own brand of stellar acoustic jams mixed with lots of blues, R&B and rock influences since the early 1990s. He’ll be playing some of his best cuts during this stripped down and intimate acoustic performance, which will give fans a new perspective on his most memorable songs. Whether you’ve been keeping his music in rotation since the days of dial-up internet or just discovered his catalog, make sure you’re in attendance for this once-in-a-lifetime performance.

Various ticketing options exist for these unique shows. A handful of general admission tickets are still available for the Saturday show and slightly more for the Sunday show, but for the die-hard fans, premier and meet-and-greet packages are also available for about $100. For those of you feeling lucky, we’re also giving away a pair of tickets to the Saturday night show to one lucky reader! Read on to find out more about the show and to enter for your chance to win.

Winner will be announced Wednesday, May 4, and will receive one pair of tickets to the Saturday, May 7 show. Good luck!

Citizen Cope will perform Saturday, May 7 and Sunday, May 8 at City Winery. The shows are all ages, begin at 8 p.m. (doors at 6 p.m.), and various ticket packages are available at the City Winery website.