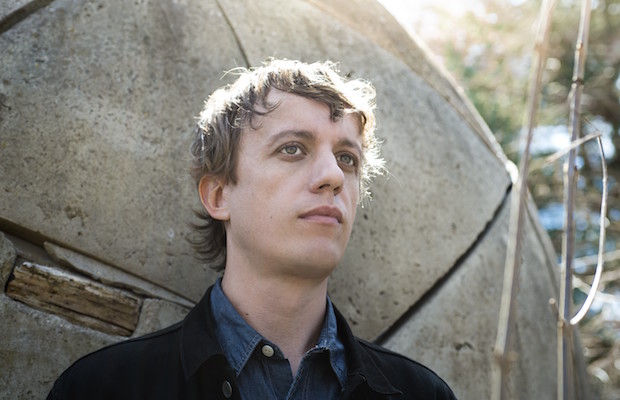 Steve Gunn has taken an almost familiar path these days to guitar superstar, through the Kurt Vile/War On Drugs juggernaut.  Gunn got his start as a part of Vile’s Violators, but has since branched out into a solo career that has been nothing short of utterly prolific.  The guitar virtuoso has 13 releases since his self-titled debut in 2007, and is currently prepping to drop number 14, titled Eyes On The Line, on June 3.  After seeing Gunn roll through Nashville at the former home base of another guitar master, William Tyler’s The Stone Fox, here’s to hoping that a run of summer festivals, including Roo, will, finally, give Gunn the respect that he is due.

Gunn seemed to really hit his stride with his amazing 2014 release Way Out Weather, and has only improved in his output since, painting intricately unique landscapes in his songs.  The first few singles to appear from the upcoming record continue his journey of songwriting improvement, and the video for the track “Conditions Wild,” which was premiered via NPR just recently, is a prime example of that.  Head below to check out the new video and the title track from the album first hooked us to find out why Steve Gunn is an absolute must see at the Farm this year.