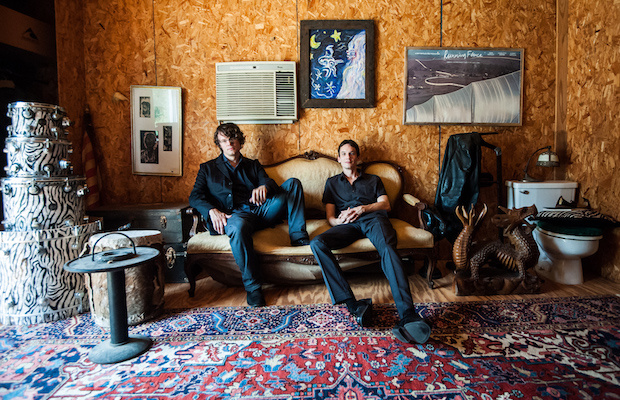 Prolific southern/blues rock band North Mississippi Allstars are back in the Music City tonight, April 1 at City Winery for two shows in one night! These are two separate shows that require separate tickets, with one early show scheduled for 6:30 p.m. and a late show at 10 p.m. Tickets range in price from $45-$65 for each, and they both feature a performance from legendary electric blues harmonica player Charlie Musselwhite. Whether you get there early or opt to rock the night away, make sure you don’t miss out on an evening of soulful and mind-blowing music.