Mudcrutch (featuring Tom Petty) to Play The Ryman May 31 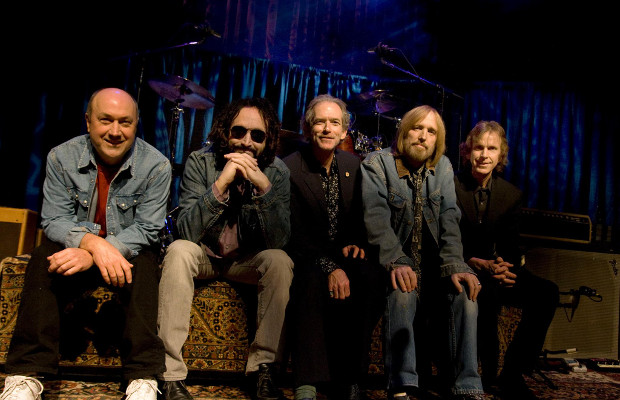 Long before he co-founded The Traveling Wilburys or hit the road with The Heartbreakers, legendary guitarist and songwriter Tom Petty was a part of the southern rock band Mudcrutch. The group are comprised of Petty, guitarist Tom Leadon, and drummer Randall Marsh, as well as fellow future Heartbreakers Mike Campbell and Benmont Tench. Although Mudcrutch only managed to release one single, 1975’s “Depot Street,” before breaking up a year later, they’ve managed to keep a large cult following thanks to the members’ successful solo careers.

Since first reforming in 2007, the gang are back together and planning to hit the road for a national tour before releasing their sophomore full-length, a followup to 2008’s Mudcrutch, appropriately titled Mudcrutch 2, on May 20. They’ll stop at the historic Ryman Auditorium on May 31 to perform a mixture of old and new tracks for their dearly devoted fans, marking their first Music City outing ever. It’s a show you won’t want to miss, so make sure you grab you tickets here beginning April 1 at 10 a.m. CDT before they sell out!