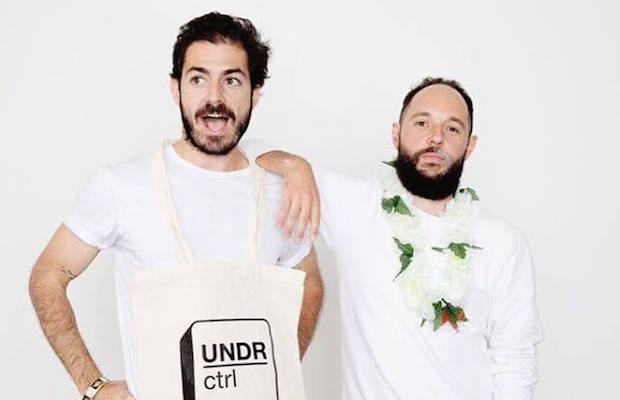 As you surely know, we spend a ton of time bragging about Nashville’s flourishing electro pop scene, which we couldn’t be more excited about. Sometimes we get so stuck on what’s happening here, though, that we forget to fill you in on the best up and coming electro pop at the national (or international) level, and one such act, Bag Raiders, are set to play Nashville for the first time in five years, March 5 at Mercy Lounge with acclaimed producer and DJ Plastic Plates. You can snag tickets to the show for just $15 right here, or, if you’re feeling lucky, you can also enter for a chance to win a pair of tickets below! Read on for details!

Winner will be announced Thursday, March 3 at 5 p.m. CST, and will receive one pair of tickets. Good luck!