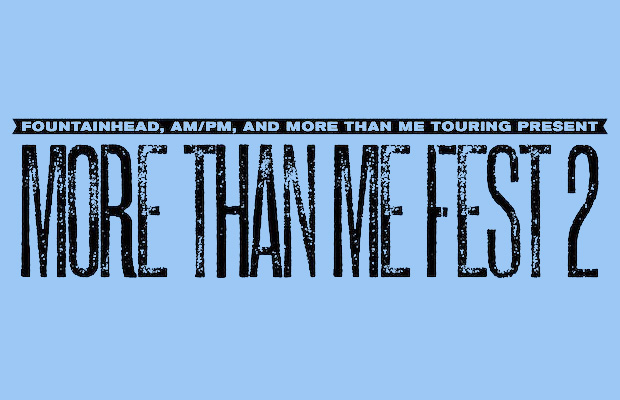 Despite the unfortunate, recent closure of beloved local house show space Exponent Manor, the spirt of Nashville’s DIY punk scene lives on, with the announcement that More Than Me Fest will return for a second year. Presented by Fountainhead Booking, AM/PM, and More Than Me Touring, who all worked extensively on Exponent’s numerous, fantastic events, the MTM lineup is simply stacked with the best punk, emo, indie, alternative, and more, hailing from Nashville and beyond, featuring performers like Free Throw, Beer Head, Light Beam Rider, Baby in the 90s, Harper, Mountains Like Wax, Everyone Leaves, and so many others! In Exponent’s absence, the three-day event has moved to Cafe Coco, but don’t worry, there’s just as much room to rage. The fest will run Friday, March 25 through Sunday, March 27, and boasts more than a dozen bands each day, with single day and weekend ticket options available. Check out the full lineup after the jump, and keep an eye on the Facebook event for lineup additions!