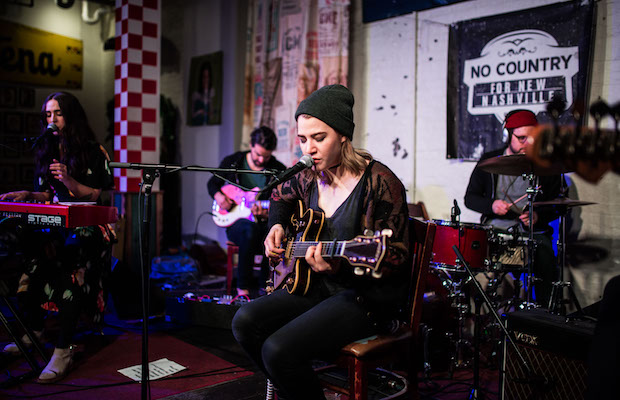 This week, we returned to Acme Feed & Seed for another free showcase full of Nashville’s best talent. This time around, we brought to the stage three indie pop artists who are making waves in the Music City. Those who were lucky enough to be in attendance on Tuesday night got to soak up the entrancing sounds of Natalie Royal, the vintage soul vibe of Whissell along with some chill ambient pop from Poema. If you weren’t able to catch this week’s stellar lineup, have no fear! Simply click below to read on for our full review along with some amazing photos from Nolan Knight below. 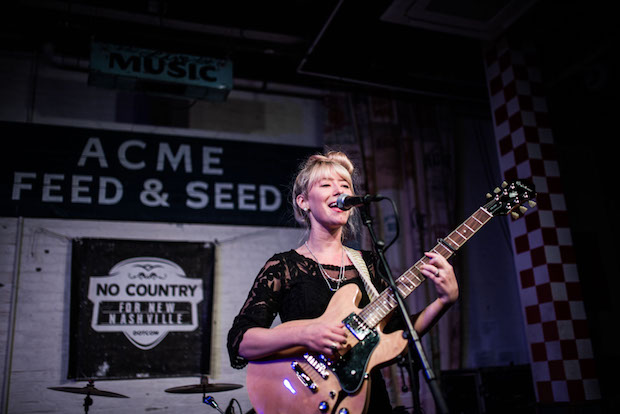 “Gut folk” songstress Natalie Royal kicked things off with an impressive stripped-down set filled with cuts from her upcoming album, Harbinger. Even the best artists in Nashville can find themselves struggling to keep the attention of a Broadway bar during the dinner rush, but Royal’s sweet vocals instantly lulled the lobby into a focused silence. With the simple accompaniment of a electric guitar, Royal’s elegant sound took hold of the stage and never let go. From the honest emotion of “Supernova” to the alluring quality that flows through “Misery Loves Company, Too,” the charming performance seemed like a snapshot of something much bigger to come. It’s safe to say that Royal is a talent on the verge of following Natalie Prass’ footsteps straight into breakthrough artist territory. 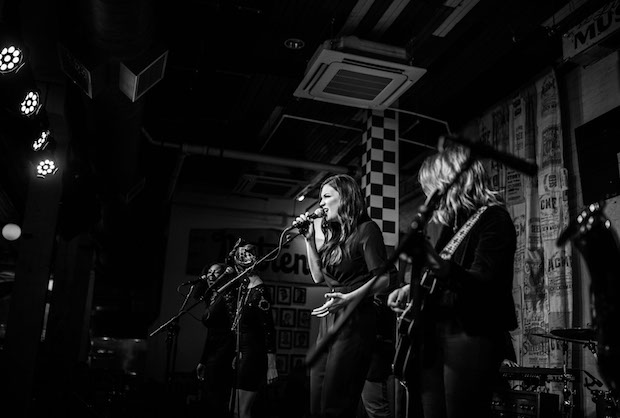 Whissell may be a relative newcomer to the Music City, but she immediately commanded the stage like a seasoned pro. With the help of a stellar backing band, the soulful songstress took hold of the packed-in crowd with her unique, retro-inspired sound. Inspired by old soul music and classic Motown, Whissell proved herself as one of the most distinct and inspired new voices in town. From the sassy “Get Free” to a rousing cover of The Box Tops’ “The Letter,” the set was jam packed with dance-ready songs that drove the crowd wild. Those who walked into Acme with no knowledge of Whissell’s talents walked out with an introduction to one of the most captivating and fun new acts in town. 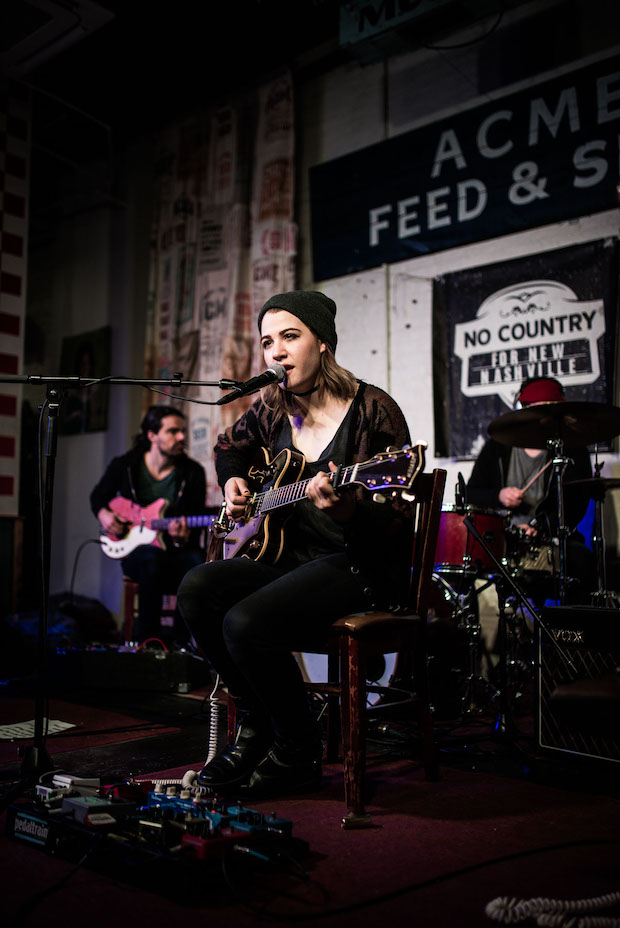 Sisters Elle and Shealeen Puckett have been performing stellar indie pop together under the moniker Poema for years. Since moving to Nashville in 2013, they’ve become known for their unique style of storytelling and complex ambient accompaniment. Their laid back set included cuts from their most recent EP, Pretty Speeches, as well as some old favorites. From the instantly captivating “Play With Fire,” to their latest single, “Forget You In LA,” the pair consistently impressed with their flawless harmonies and powerful lyrics. If you haven’t had the chance to see Poema’s well-oiled machine of a live set, you’ve been missing out on something truly special.