Made of Oak to Play The High Watt April 14 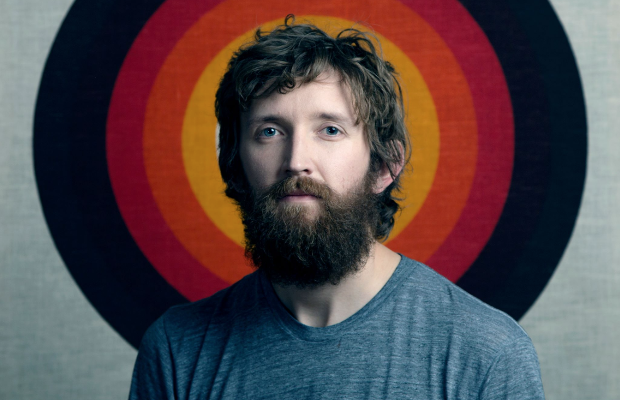 Producer Nick Sanborn, best known as one half of the indie-pop duo Sylvan Esso, recently released his first solo EP under the moniker Made of Oak. Penumbra takes listeners on an incredible auditory journey that mixes in an array of elements, from 8-bit bleeps and bloops to ethereal instrumental elements.

Sanborn will make his way to Nashville to show off his latest material at The High Watt on April 14. Tickets are just $13 in advance, which is a steal for music fans who want to experience the live show from one of the most inspiring producers in the scene today. Plus, it may give you a little insight into what to expect from Sylvan Esso’s highly-anticipated followup release. You can hear Made of Oak’s hypnotizing new track “Pinebender,” after the jump.