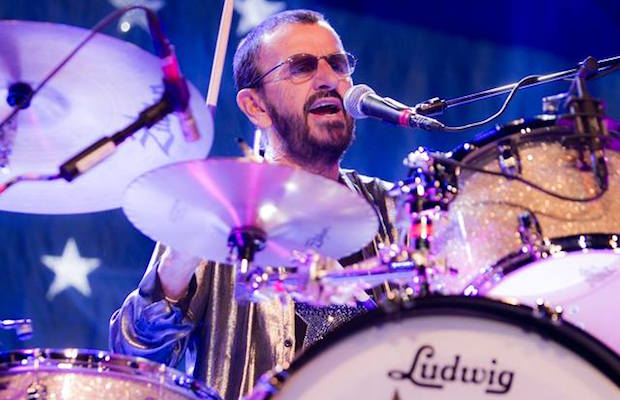 In 2012, legendary Beatles drummer Ringo Starr celebrated his 72nd birthday at Nashville’s own Ryman Auditorium, with a star-studded bash that ultimately ended up being filmed and released on DVD as Ringo at The Ryman. Four years later, the “Yellow Submarine” singer and his long-running supergroup, Ringo & His All Starr Band, are finally set to return to The Ryman on June 19, as part of a newly announced run of summer dates. Aside from Beatles hits and Starr’s solo material, the All Starrs perform a variety of other tunes, including cuts from other members’ projects like Toto, Utopia, and Mr. Mister. Sure, of the two living Beatles he’s no Paul, but Ringo is still 1/4 of arguably the best rock group of all time, and any chance to experience a musician of his pedigree live in any context is sure to be memorable. Tickets go on sale Friday, Feb. 12 at a.m. CST right here.

Say Anything Stream Surprise New LP, 'I Don't Think It Is' | Catch Them May 22 at Marathon Music Works!