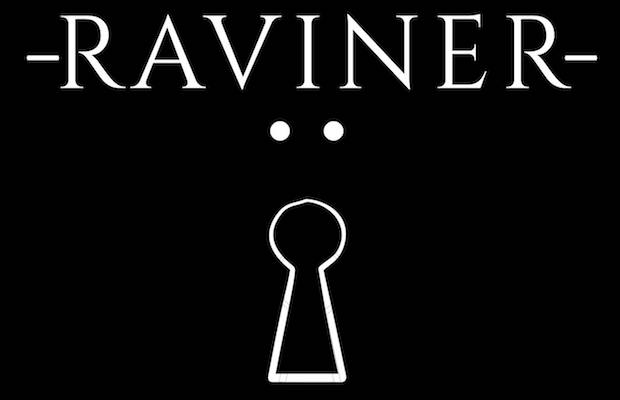 A couple months back, we told you about local alt-rock newcomers Kamber. In the spirit of keeping up with resident Music City talent, we are happy to announce that vocalist Kamber (both her name and the group’s moniker) and a couple of her bandmates are  ready to start making rounds with a new project called Raviner, who will make their live debut TONIGHT, Jan. 13, supporting Reform the Resistance, along with The Sweetest Sleep and Us and the Ship at Exit/In. Music starts at 8 p.m., and tickets to the show are just $12, so be sure to be there tonight to welcome a new band onto the local scene. It looks like we can expect a lot from Raviner, including new music, in the coming months, but, for now, you can hear a track originally from Kamber, now hosted on Raviner’s SoundCloud called “War in My Head” below!