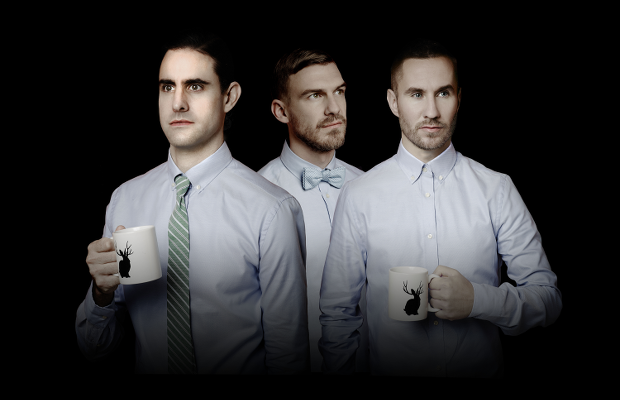 Fans of Swedish indie-pop outfit Miike Snow have a lot to celebrate right now. After three years of development, the trio’s third studio album – appropriately titled iii – is finally set to arrive on March 4. Ahead of its release, the band have announced an extensive U.S. tour, which includes a stop at our very own Marathon Music Works on May 20.

Tickets for the show will go on sale Friday, Jan. 15 at 10 a.m. CST right here. While you count down the days until Miike Snow make their way to the Music City, listen to their hypnotic new single, “Genghis Khan” after the jump.

Say Anything & mewithoutYou to Play Marathon Music Works May 22