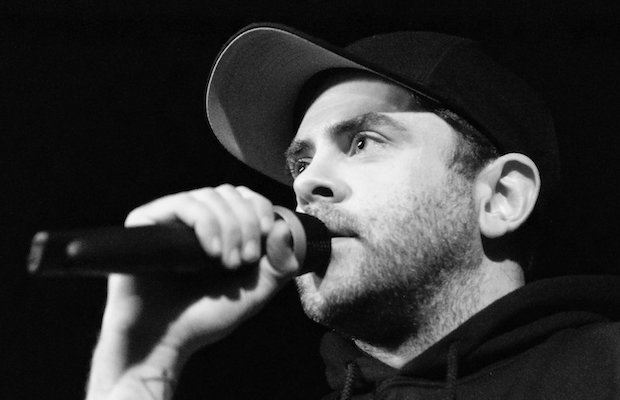 It’s been a number of years since trailblazing nerdcore rapper MC Chris last played Nashville proper (not counting a Warped Tour stop in 2014), but that will all change next month when his just-announced U.S. tour hits Exit/In on Feb. 28. Known not just for her pop culturally rich songs and unique sound, but also for his voice acting, writing, and production work, most prominently for Adult Swim, Chris has been an underground favorite since the release of his debut album 15 years ago. It’s been a minute since his last full-length, but the high-pitched MC did recently unveil a new Star Wars themed single (the subject matter that first made him famous), called “The Fan Awakens.” Check it out below, then grab tickets to the upcoming show, which also features Nathan Anderson, right here!