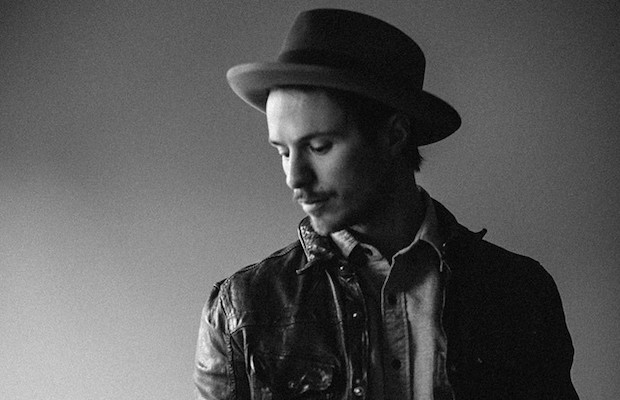 It’s been more than five years since Nashville based artist Josh Farro and his brother Zac (now of HalfNoise, who we frequently cover) departed seminal rock band Paramore. In the time since, Josh has kept comparatively low-key, originally working on a project with his brother called Novel American, before ultimately finding a new outlet, largely a solo vehicle, simply called Farro. It’s been a year since Farro first made their introduction, debuting a video for first single “Color Rush,” a dance friendly, synth-laden, and poppy indie rock departure, though 2015 was relatively quiet, presumably spent crafting debut LP Walkways, due out Feb. 5 (pre-order here). In recent months, Farro has released a handful of tracks from the album, settling into a definitive poppy, sweeping indie rock sound, including lead single “Cliffs,” “On a Wire,” and, most recently “Home.” All three tunes premiered late last year, and have us buzzing with anticipation to hear the culmination of this talented songwriter’s years of creative exploration; without a doubt, 2016 will be a  big one for Josh Farro. You can check out the new tracks below, and you can catch Farro live TONIGHT, Jan. 10 at Lightning 100’s Nashville Sunday Night show at 3rd & Lindsley, opening for The Features. Tickets are available here, and the show kicks off at 8 p.m. sharp!