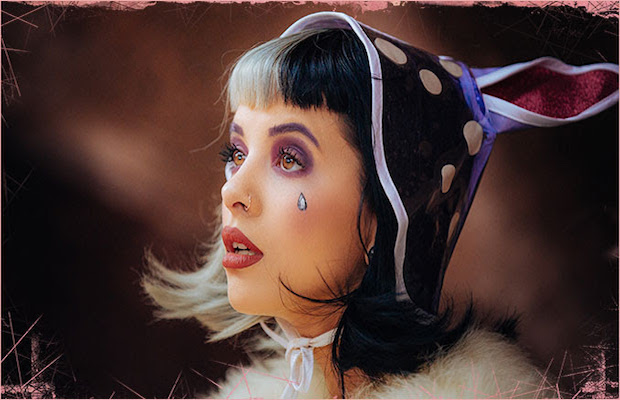 It hasn’t been that long since rising alt-pop singer-songwriter Melanie Martinez sold out Mercy Lounge back in August, but she’s already making plans to return to Nashville next year, this time moving on up to the Cannery Ballroom on March 9. The Cry Baby Tour, named after her debut album released earlier this year to instant success, will bring her stunning visual set up and R&B-infused pop jams back on an even larger scale, so don’t wait around to grab tickets since they’re sure to go fast again. There’s a special pre-sale running today from 10am-10pm using password “crybaby” here and tickets go on sale to the general public Friday, Dec. 11 at 12 p.m. CST here, so hop to it and check out her new video, a double feature of “Soap” and “Training Wheels” (which Melanie directed herself) after the jump!