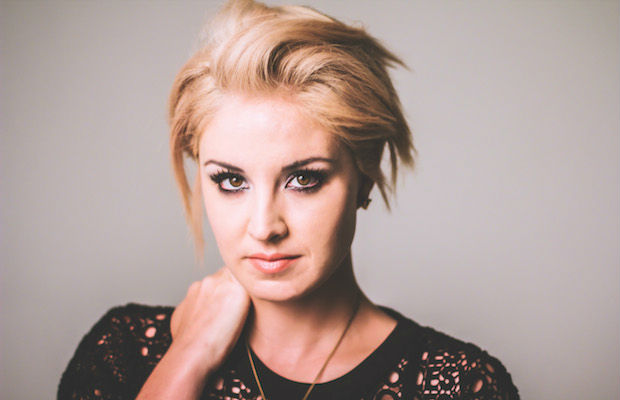 It’s Thursday night, and 3rd & Lindsley has a stacked lineup for you. Locals The Morrison Brothers Band and Them Vibes will join Maggie Rose at 7:00 tonight for an all ages show! Each of these country rockers puts a modern twist on the Nashville sound. The acts are fluent transitions from one variation of the genre to the next, and they’re all own known for their live performance, so you don’t want to miss this.

Read below to learn more about each artist, and grab your $10 tickets here!

Maggie Rose is a Nashville transplant via Maryland. The country singer-songwriter has gone from being in a Bruce Springsteen cover band to being an artist performing at the Grand Ole Opry. Her debut album, Cut to Impress, put her on the map of Nashville’s up and comers in 2013. Since, she has released a single, in addition to her songs being snagged up by a number of TV shows. Equally awesome, she just posted a cover of Drake’s “Hotline Bling” on her website, which you can check out here, and head below check out here original material in the video for “Looking Back Now!”

Them Vibes is a local favorite local, and the Southern rockers have been on the No Country radar for quite a while. Formed in East Nashville, the group embodies the style of The Rolling Stones with a sound reminiscent of The Black Crowes and a 1970s influence. They released the album, Shine On, from which the hit single “Lorelei” gained attention in Nashville, thanks to steady rotation on Lightning 100.  The exposure has subsequently landed them on a number of great bills around town including the inaugural Soundharvest Music Festival.  This past August, they released the EP TV, which featured the single called “Mamma’s Gotta Secret,” and you can check out the video for that below.

Formed in D.C., The Morrison Brothers Band comes from all across the United States for a unique mixture of influence. The now Nashville group makes country rock with blues, jazz and alternative rock sprinkled here and there. Their song “Little Miss Whiskey” has over 135,000 plays on Spotify and its popularity is wide-reaching across the country. The group tours frequently through the East Coast and plays plenty of shows around Nashville. Check out this special type of country rock tonight, and get a taste of “Little Miss Whiskey” below.