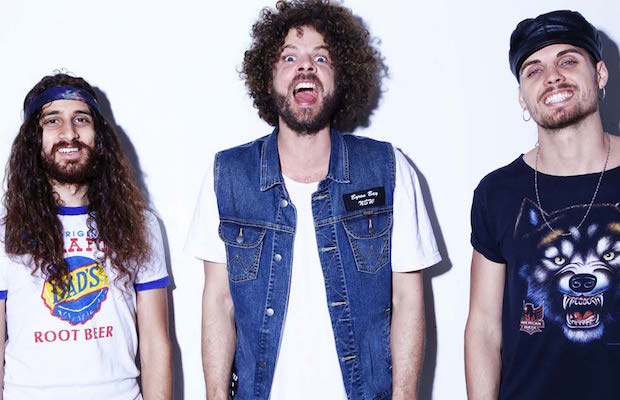 Australian hard rock trio Wolfmother, who, this year, celebrated the 10th anniversary of their eponymous debut album, are gearing up to release their fourth LP, Victorious, on Feb. 19. A followup to 2014’s New Crown, the record was produced by Brendan O’Brien, and features frontman and primary songwriter Andrew Stockade handling the bulk of instrumental duties, with session legends Josh Freese and Joey Waronker splitting drums. Along with the new album announcement, the group unveiled its edgy title track, and also announced a run of tour dates for 2016, returning them to Nashville for the first time in nearly a decade March 8 at Marathon Music Works! Listen to “Victorious” below, and grab your tickets beginning Friday, Dec. 4 at 10 a.m. CST right here.