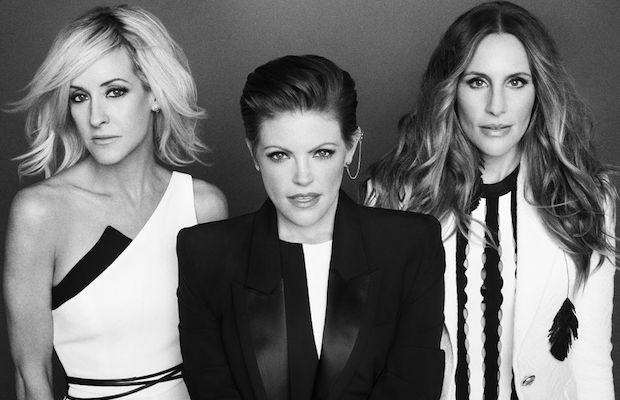 Nearly a decade has passed since seminal, best-selling, award winning country trio the Dixie Chicks last played Bridgestone Arena (then called the Gaylord Entertainment Center), as part of their last headlining U.S. tour before taking time off, time which turned into a number of years of intermittent activity and little in the way of new music. Over the past few years, however, the group, who, in their heyday, found sharp ideological contrast with the (especially then) more conservative views of mainstream country music, have become increasingly more active, and, after teasing big plans for next year, have finally announced a full world tour. The trek will return the Dixie Chicks to Bridgestone next summer, on Aug. 17, and tickets are set to go on sale this Saturday, Nov. 21 at 10 a.m. CST, with various pre-sales beginning as early as tomorrow, all right here. Fans have been waiting a long, long time for tour, so we wouldn’t be surprised to see it sell out fast.

Watch A Teaser Of The Film 'Fossils' ft. Gardening, Not Architecture's "Exterior"