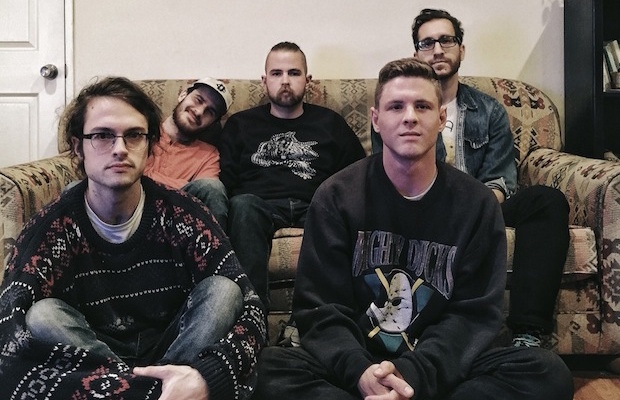 There is going to be a great indie rock show this weekend at Exponent Manor: Young Jesus, Baby in the 90s, and Bennet Littlejohn are all hitting the stage (er, living room) this Sunday night, Nov. 8. Head on out there at 8 p.m. to hear a night of some really powerful music! Click the link to read more about these awesome bands!

Young Jesus released their new album Grow/Decompose in May of this year, and John Rossiter has really crafted some beautifully haunting stories this go around. After 2012’s Home, and the narrative of the addicts David and Eloise, many wondered how a sophomore album could possibly hold up, but Young Jesus have delivered. Rossiter’s passionate voice carries all the power and emotion you could expect with such moving stories about troubled kids seeking salvation, like cross-dressing Neal. And the energy of the band supports and swells at just the right moments. This is going to be a great show that you don’t want to miss.

Baby in the 90s is originally from Baton Rouge, LA but have relocated to our very own Music City. Their debut album An Honest Notice was recorded right here in Nashville. This four piece, including guitar, bass, drums, and trumpet, are on the ambient side of indie rock and are uniquely beautiful.

Bennet Littlejohn is the 1/2 Nashville part of the band Bent Denim based out of New Orleans, LA. Having released their new album Romances You back in April, and being know for their narrative driven songwriting, this should be a perfect opener for the night.

Young Jesus, Baby in the 90s, and Bennet Littlejohn will perform Sunday, Nov. 8 at Exponent Manor. The show is all, begins at 8 p.m. (doors at 7 p.m.), and tickets are available for $5 at the door.