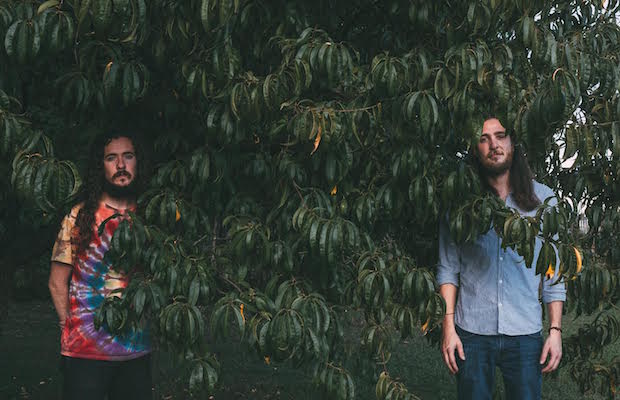 Local blues rock duo Natural Forces are set to release their second full length, It Takes All Kinds, on Black Friday, Nov. 27.  Andrew Kahl (drums/vocals) and Josh Washam (vocals/guitars), as so many in Nashville did these days, grew up on opposite ends of the country, and began melding their unique backgrounds into Natural Forces at Berklee in Boston.  They’ve been in Nashville for the past five years though, which has continued to expand their southern fried sound.  Josh Washam actually elaborated on this, stating, “[It Takes All Kinds] makes so much more sense to me than Animal [their previous LP] did.  Since we’ve been doing this for this long, I feel like there is some kind of Natural Forces sound that’s developed… I feel like every album has gotten better at being a Natural Forces album.”

Washam’s bandmate, Andrew Kahl, also had another great insight that we’ve been thinking about for a while now, “I always think about the idea, ‘Nashville in the 2010s.’  We’ve been here for five years; we’ve been a part of that movement.  I think people will look back on it, just like they look back on the grunge movement in Seattle in the 90s, and Greenwich Village in the 60s.  Those times in American music where good people were hanging out in the same place.”

Think about that while you are checking out the video for the new single, “Animal,” below, and head out to The Stone Fox on Wednesday, Nov. 4 where Natural Forces will be playing with Daniel Sierra Leone and Phil Stanley And The Naughty Water.  Things get started at 9 p.m., and tickets are available for $5 at the door.