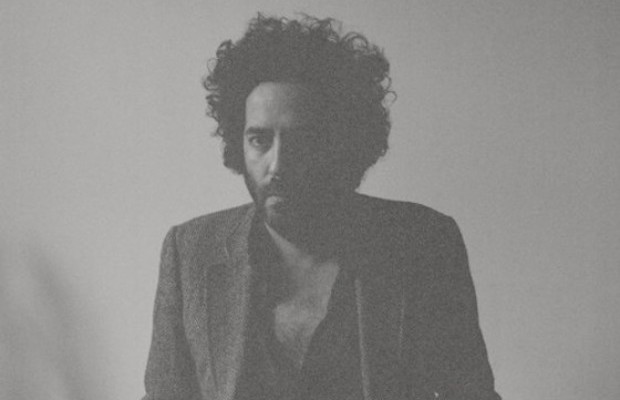 It’s been four and half years since we last got an album out of Destroyer, the ongoing project of Canadian singer-songwriter Dan Bejar (though I suppose there was the just-for-laughs stopgap EP, Five Spanish Songs, back in 2013). That’s an awfully long time between albums, especially in this age of constant content creation. So it was with high hopes that the crowd settled in last Saturday night, eager to see how Bejar and company might blow off the dust and find the groove.

Check out the full review and setlist below.

Whatever one’s opinion on how successful Destroyer was at recreating both the roomy folk of their early work and the multi-layered soft-rock of their more recent stuff, you couldn’t fault them for a lack of equipment. The Mercy Lounge stage, cozy for a typical four-piece rock band, was loaded with mic stands and assorted gear. Opener Jennifer Castle and her two bandmates looked like babes in the woods as they ran through their half-hour long set of disarmingly intimate folk tunes, with touches of synths, bass, and flute.

The sparseness of Castle’s sound ended up standing in stark contrast to the swirling, reverb-heavy wall of sound that Destroyer erected from the outset: Keyboards, trumpet, saxophone, two guitars, drums and bass blazed away as Bejar stood in its midst like a wild-haired, Stella Artois-swilling Prospero conjuring up a tempest. The all-male band kicked off with “Bangkok,” from their most recent album, Poison Season, and with lines like “Bring out your dead, bring out the light/Bring out your dark birds in flight,” the show came out of the gate running.

While the set list drew choice bits from Destroyer’s earlier work, like “European Oils” from Destroyer’s Rubies (2006) and “It’s Gonna Take an Airplane” from Your Blues (2004), the majority of tunes came from Poison Season and the band’s 2011 breakthrough, Kaputt. The audience went wild when the band fell into “Times Square”—a pretty good sign, considering that the song had only been out for a couple of months.

Another highlight was when the band held back to allow Bejar to bare his hopeless romantic soul on the wistful “Poor in Love.” (“Why does everybody sing along/When we built this city on ruins?”) Things got back on track soon enough with the irresistible yacht rock of “Kaputt” and the Born to Run-style chugger, “Dream Lover,” which finished the show proper.

At the audience’s behest, the band returned to bash out a couple more: “Modern Painters” and “Rubies” which contains the line, “Didn’t want to go but leave I must/As gratifying as this dust was.” That song might be a decade old, but last Saturday night it sounded like Bejar had written it special for the occasion.