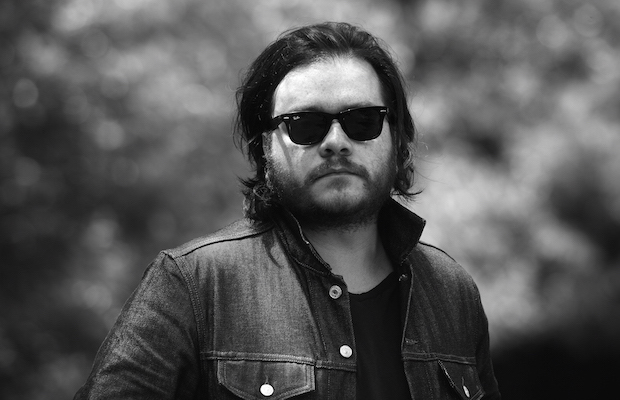 Dust off your denim Nashville, because there’s some amazing Americana folk rock waiting for you tonight at The High Watt. Austin, TX, rambler David Ramirez is back in town with like minded performer Dylan LeBlanc. You get both these seasoned troubadours and their killer backing bands for only $13. The music kicks off at 9 pm (doors at 8) and it is an 18 + affair, so bring your younger friends if you’d like. We are confident that both musicians will show out, but if you need more convincing, read on after the jump for a full run down.

To many, life on the road, traveling as a musician with just your instrument and your words to pay your way, seems romantic. Of course many road weary performers, David Ramirez included, will tell you it gets old pretty fast, espcially when you tally mile number 260,000 on your own ride. It wasn’t until recently that Ramirez stopped touring completely by himself, without a band, manager or anyone else for company, but now, thanks to an amazing album, FABLES, things appear on the up and up. The Wall Street Journal called it a “quietly mesmerizing collection of unflinching alt-country songs”, and we are here to tell you we think it kicks ass too. Check out the music video for the single “Rock and a Hard Place”, which debut on NPR music recently, and be sure to see him live tonight.

A man possibly born in the wrong decade, Dylan LeBlanc writes wonderful folk/Americana songs with a western flair, that meet at the crossroads of early Dylan and Neil Young. Mr. LeBlanc, a Louisiana native, must have been hanging around Nashville all week, considering he just opened for George Ezra this past Wednesday in front of a sold out crowd at the Ryman. He’s also got a new record, Cautionary Tale, coming out in January on John Paul White’s (of The Civil Wars fame) Muscle Shoals label, Single Lock Records, so things are looking up for him this fall/winter. Get hip now, or be tragically late to the party.