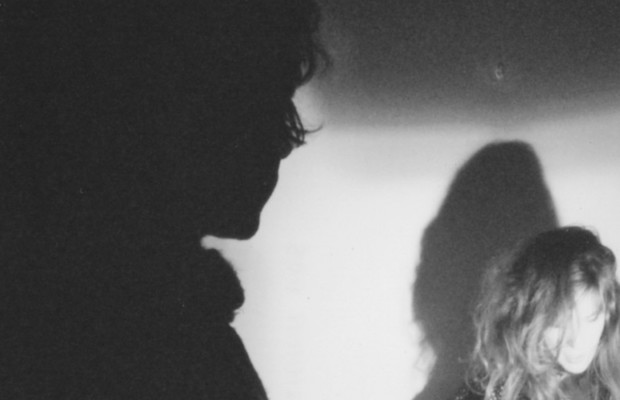 When the No Country team reminisces on our favorite shows of the best few years, Beach House‘s 2012 outing at Marathon Music Works always comes up as a standout performance. Boasting a layered and nuanced live style that perfectly brings to life their dream pop songs (five near-perfect albums’ worth, at this point), the band have more than proved their lasting power, and we’re thrilled about their long-overdue return to Music City early next month, Oct. 4 at The Ryman Auditorium with Jessica Pratt! Celebrating their new LP Depression Cherry, Beach House are back after a bit a of a breather, and we expect the duo to sound the best they ever have at a place as special as the Mother Church. Tickets are still available here, so grab your seats now and get to know more about the performers below!

Dream pop/indie duo Beach House formed a little over a decade ago in Baltimore, quickly finding buzz in the blogosphere with the 2006 release of their self-titled debut. By their third album, 2010’s Teen Dream, the group had attracting certifiable mainstream success outside of the confines of the lo-fi/dreamy/shoegazey/chillwave renaissance they had initially been swept us as apart of, landing on numerous year end lists and finding broader appeal with festival crowds and through world tours, far and above beyond many of their peers. 2012’s Bloom would continue their pattern of crafting different and nearly flawless, evolutionary releases, and would bag them high-profile late night television spots and increased commercial attention. After some well-deserved time off, the duo, made up of vocalist Victoria Legrand and multi-instrumentalist Alex Scally, re-emerged in August with their fifth full-length Depression Cherry, which scales back some of the layered intricacies of their recent releases and reimagines their synthy, pulsing, hypnotic sound with a bit more energy and bite. Beach House blew us away several years back at their last Marathon Music Works outing, and we can’t imagine a more fitting space than The Ryman for their return.