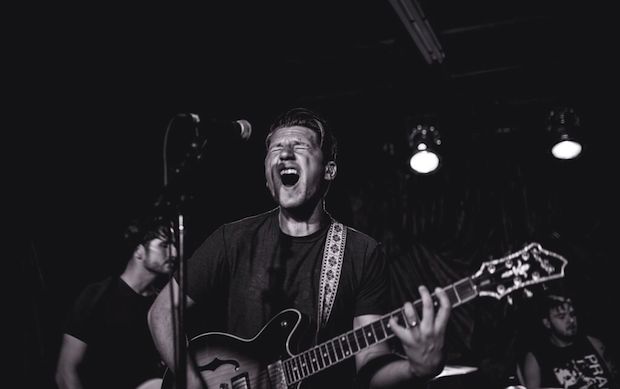 Last week, Nashville’s legendary rock venue The End hosted the stacked bill of New Jersey rockers The Early November with local pop punk/alternative bands Better Off and Clay Cages. Each act brought a unique spin on this style of music that has been making a comeback lately, and there couldn’t have been a better lineup to remind us why the emo scene is staying relevant. Read on for a full review and stunning photos from Nolan Knight.

I had only ever been to The End once before this show to see Moon Taxi do their Rage Against The Machine set, and I had forgotten how much I actually love the atmosphere there. Cheap beer, graffitied bathrooms, and a low stage crowded with excited fans make for the best kind of experience when seeing a show like this. 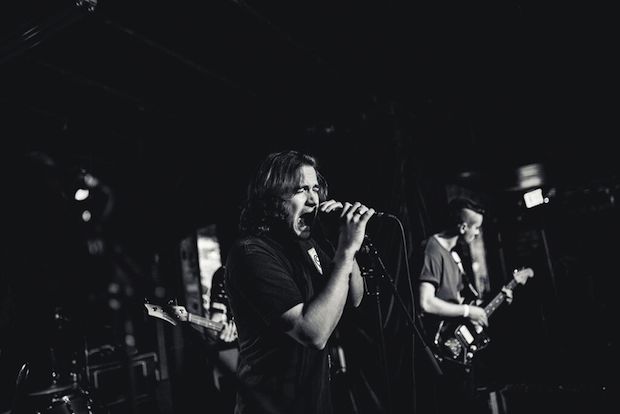 The night started with local rock band Clay Cages. They opened up with a couple of songs from their debut EP Tensions and transitioned into newer material, including their single “Rust,” which premiered on New Noise magazine earlier that week. They played a few more songs from their forthcoming concept EP The Lenses We See Life Through, and vocalist Danny Fields mentioned that this was their first time performing those songs live. Danny’s clean vocals pair well with the harmonic screams of guitarist Matthew Schumacher throughout their songs. Clay Cages definitely showed confidence as a newer band and it was apparent that they’re starting to stand out in this scene. 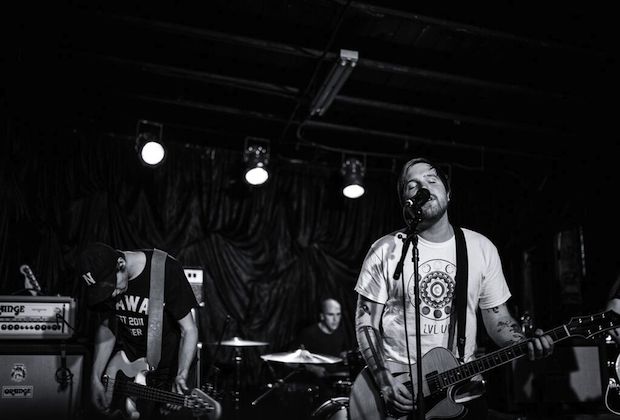 After reading a ton of amazing things about local alternative/emo outfit Better Off here on No Country, I was excited to finally see what all the fuss was about. They definitely lived up to the hype they’ve been getting around town, and everyone is taking notice; from a tour supporting Bayside to a record deal with notable emo/punk rock label Equal Vision Records, we’re bound to keep hearing their name in this scene. They played some songs from their debut release (I Think) I’m Leaving, and of course the singles “Whatever, I Don’t Care” and “Dresser Drawer” from the upcoming full-length Milk. The album comes out Sept. 11, so be sure to grab it and catch these guys when they’re back in town. 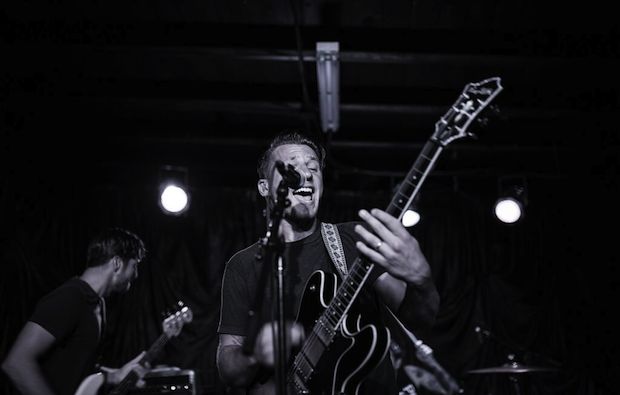 I’ve been itching to see The Early November in concert since I was 15 (in 2005), shortly after I came across The Room’s Too Cold on my iTunes recommendations. I begged my dad to drive me 3 hours from my hometown of Athens, TN to Nashville to see them that year, and he said, “Absolutely not,” because apparently he hated me and wanted to kill my emo vibe. I kept my eye out over the years for chances to see them, and while I did get to see Ace Enders with his side project I Can Make A Mess Like Nobody’s Business in Knoxville on Copeland’s farewell tour, it just wasn’t the same. It wasn’t the angsty, depressing music that I craved. Then they came to the High Watt last year and just as I was in the middle of my fan-girl freakout, I realized it was an acoustic tour and, being the brat that I am, I vowed not to go. I needed to hear those songs the way God intended them to be, with loud electric guitars and drums. Well, last week I got my wish, and it was magical.

I’ve kept up with every record they’ve put out since The Room’s Too Cold, and I’ve always appreciated the fact that they know what they’re good at and they stay true to it. It’s good, authentic emo rock; no gimmicks, nothing fancy, just some guys putting their hearts into their music and having a good time. That’s not to say that their sound hasn’t progressed over the years, because it certainly has. The musicianship and production on their latest release Imbue is great, and Ace Ender’s voice only seems to get better with age. They opened with “Better This Way,” my favorite from the new record, and I was blown away by how strong his voice is live. They played a healthy mix of fan favorites from their whole catalog, including “Decoration,” “I Want To Hear You Sad,” and “Something That Produces Results,” but the crowd lost their collective shit when Ace played “Ever So Sweet” solo. Everyone sang along and knew all the words, and it was incredible to be in a room full of strangers that you felt connected with just because of this band’s songs. I’d been holding out in hopes that they would play “Baby Blue,” because that’s been one of my favorite songs for over 10 years now, and just as I thought the show was going to end, I heard the words, “It’s a faster, growing green that flows through these leaves…” and I didn’t hesitate to jump in and scream-sing along. My voice was actually sore the next day, but it was well worth it for a night I’d been looking forward to for years.