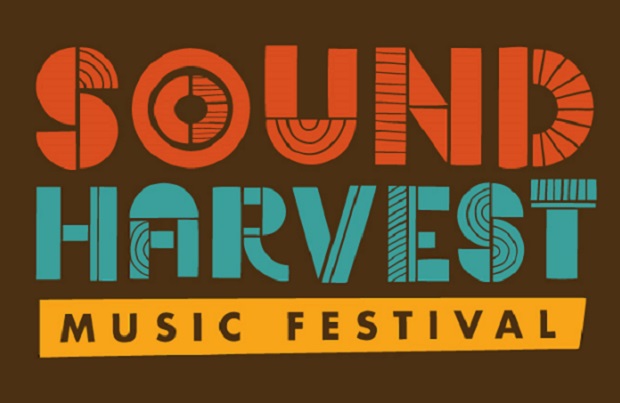 As we announced last week, there’s a new outdoor event in town, SoundHarvest Music Festival, and it’s going to be a doozy! Set to take place Oct. 17 at Centennial Park, the fest, which is on sale now, previously confirmed The Flaming Lips to headline, which, while that’s more than enough to pique our interest, left the rest of the bill a huge mystery. The start of what seems like will be a long tease lineup announce, the fest has added two more acts to the bill today: Seattle r&b/soul singer Allen Stone and local rockers The Weeks! Pretty exciting stuff! As fantastic as this summer has been for live music, the fall is shaping up to be even more epic. Preview the newly added bands below!