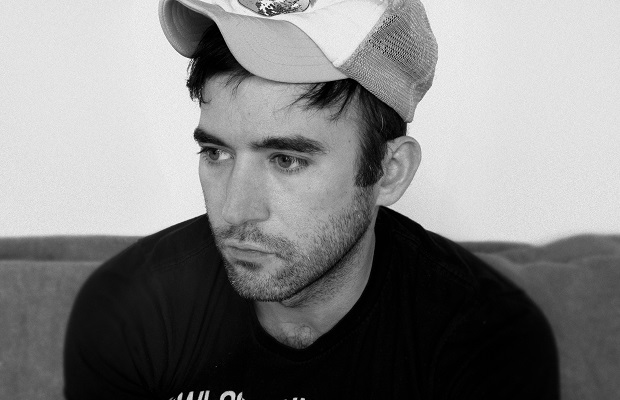 Gifted songwriting legend, Sufjan Stevens just announced a date at Nashville’s Ryman Auditorium on November 11th.  The talented musician is touring in support of his incredible 7th full length album, Carrie & Lowell, Stevens mother and step-father.  The album was largely written as a message (and surely a coping mechanism) after the death of his mother in 2012.  It also marks a return to the indie folk magic that Stevens found in earlier releases such as the eponymous Illinois (Sufjan Stevens Invites You To: Come On Feel The Illinoise).  Carrie & Lowell is already topping numerous Best Of 2015 thus far lists, and has been peaking critic’s scores all year for it’s absolutely heartbreaking lyrics and sparse instrumentation.

Tickets go on sale on Friday July 24th at noon, with a presale beginning on Thursday July 23rd from 10am to 10pm (password: LOWELL).  We would recommend grabbing one of the $35 to $55 tickets ASAP, because it would be shocking if this one didn’t sell out.  Check out the track “Should Have Known Better” below, and get ready for one of the most beautiful shows to come through Nashville this year.