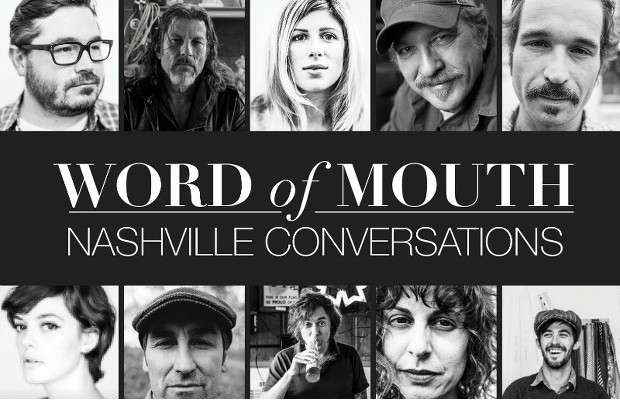 If you’re a fan of good reads, tasty food, and great music, you should mark the upcoming release party for Word of Mouth: Nashville Conversations on your calender. The new book by local author Lily C. Hansen is a combination of interviews and portrait photography from some of the most notable names in Nashville, including The Black Keys’ Patrick Carney. The special occasion will be celebrated at Imogene + Willie with beer, tacos, and free music by the seven-piece funk rockers Stealing Oceans and electronic producer This Is ART on July 16 at 6 p.m.

Even though they are relative newcomers to the local scene, Stealing Oceans have gained attention for their ability to cross many different genres at the same time. In the same song, this seven-piece group overlay rap verses with funky riffs, powerful vocals and steamy sax solos. It’s not easy to stream all of these influences together into one cohesive sound, but they are already well on their way to cementing a sound that’s all their own.

This is ART is the moniker for Art Webb, a local electronic producer whose been creating his own blend of bass-driven hip-hop music for years. His tracks supply a unique mix of futuristic sounds blended with classical influences, psychedelic grooves, and rhythmic drums. If you love the retro sound of 1980’s synthesizers and that pulsating, joyful feeling that’s synonymous with modern EDM, you’ll want to give this guy a listen.

Stealing Oceans and This is ART will perform July 16 at Imogene + Willie. The show begins at at 6 pm, and admission is free.