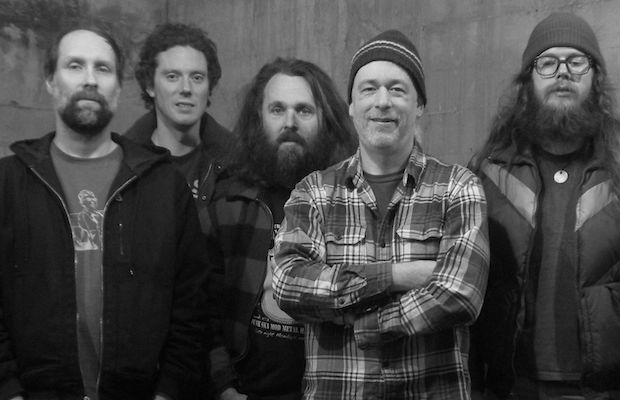 Out in support of their first full-length in six years, Untethered Moon, seminal Idaho indie rockers Built to Spill are sounding better than ever, and will be bringing their bombastic live show to Nashville for the first time in three years, tonight, May 7 at Exit/In, with Wooden Indian Burial Ground and Clarke and the Himselfs set to support. Tickets are still available for this show, so grab ’em now and read on for full details below!

MYYRA Releases Cinematic Synth Pop Video For "All About You"