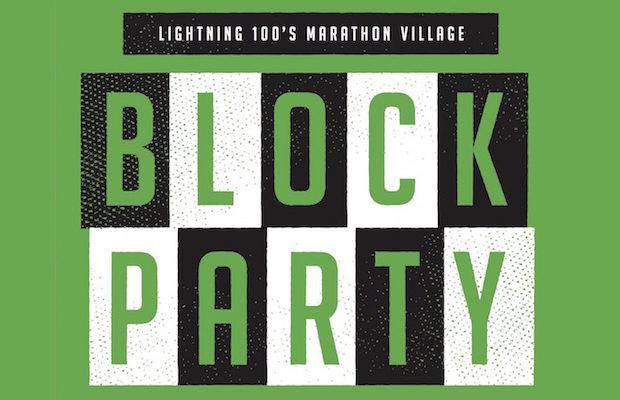 For the last few years, our friends at Lightning 100 and Marathon Music Works have been teaming up every April to throw an epic Marathon Village Block Party to kick off the spring concert season! Boasting a market of local venders, food trucks, a VIP lounge, and, of course, a stellar lineup which we already announced, this year’s installment of the annual event, which takes place today, April 25 will feature a stacked bill of All Them Witches, The Black Cadillacs, Sol Cat, American Hotel, and Smooth Hound Smith. Tickets are available for $20 right here, and VIP passes are also available for $75, which include admission to the VIP Lounge at William Collier’s with side stage private viewing area of the outdoor stage, food, and adult beverages. Read on for a preview of the lineup and enter below!