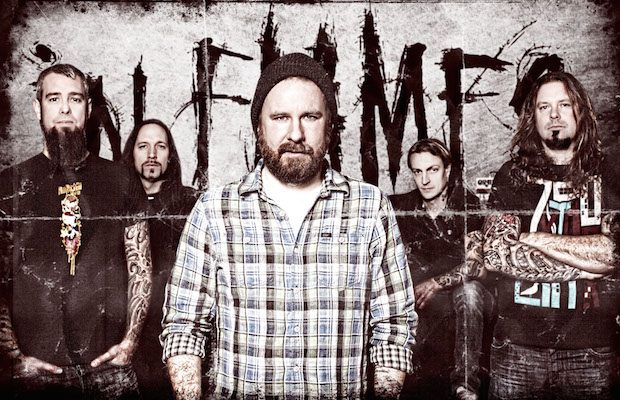 Returning to Nashville May 2 at Marathon Music Works for their first Music City show in a decade, Swedish melodic/alt metal pioneers In Flames are out in support of their latest release, Siren Charms, joined by melodic metalcore act All That Remains and local heavy rockets Voodoo Prophet. While tickets are still available right here, we’re also giving you a chance to win a pair, so read on for a show preview and enter below!

Winner will be announced Friday, May 1 at 3 p.m. CST, and will receive one pair of tickets. Good luck!