Bonnaroo Comedian of the Day: Ralphie May 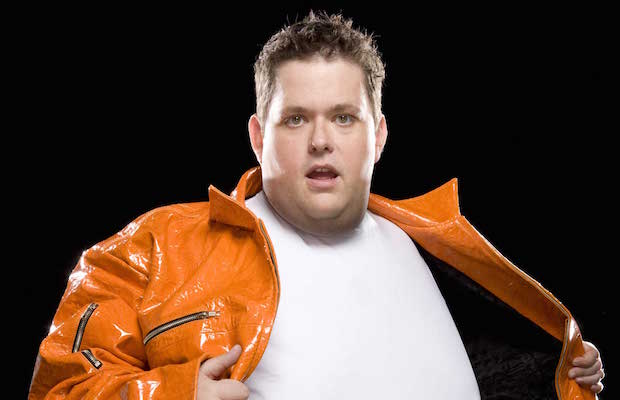 Standup comedian Ralphie May holds the distinction of being the first artist we’ve covered this year, musical or otherwise, to call Nashville home. Originally hailing from Chattanooga and raised in Clarksville, Arkansas, May moved to Texas at the encouragement of his idol Sam Kinison, and later Los Angeles, where he found early success in acting and standup. Ralphie’s first big break came in 2003, when he become the runner up on the very first season of reality show Last Comic Standing, and his career has not slowed down since. The funnyman has appeared on The Tonight Show, The Wayne Brady Show, The Big Black Comedy Show, and more, has released numerous comedy albums, four Comedy Central Specials, and, most recently, a Netflix special (which he negotiated at last year’s Wild West Comedy Fest). With a brash, personal, and sometimes controversial sense of humor, Ralphie’s a fun, off kilter addition to the Bonnaroo lineup.