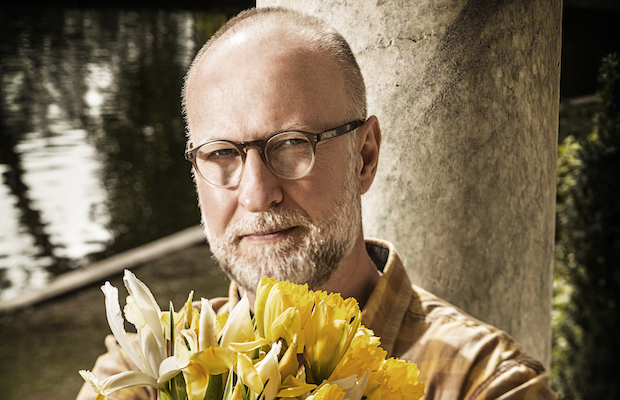 One of the most eclectic and influential figures in alternative rock (as well as punk and hardcore), Bob Mould has, for over 30 years, been an incredible fixture in the rock scene. The former Hüsker Dü and Sugar frontman has, since the mid-90s, found an unwavering and loyal fanbase with his solo music, and, in recent years, has managed to strike something of a musical renaissance. 2012’s Silver Age found its way onto countless best-of lists (including ours), and last year’s Beauty & Ruin was just as amazing. Continuing his run in support of that release, the legendary rocker has just announced a new run of solo, electric dates, which will return him to Nashville for the first time in years for an Oct. 3 show at City Winery. Longtime bassist Jason Narducy will open, and ticket info is expected to arrive soon.