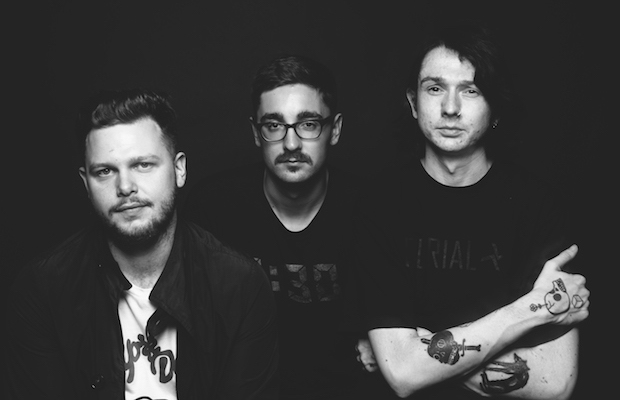 Don’t have tickets to tonight’s sold out Alt-J show at The Grand Ole Opry? This live video of the English breakout act performing “Every Other Freckle” from their grammy nominated sophomore album, This Is All Yours, on The Tonight Show with Jimmy Fallon may be the best consolation prize that you are going to get today. The band just embarked on an extensive North American tour that began last week in New York with a sold out show at Madison Square Garden, and their date tonight at The Opry marks the band’s third visit to Nashville after previously selling out Cannery Ballroom and The Ryman.

Stream "Take It Back" From Liza Anne's Upcoming Sophomore LP