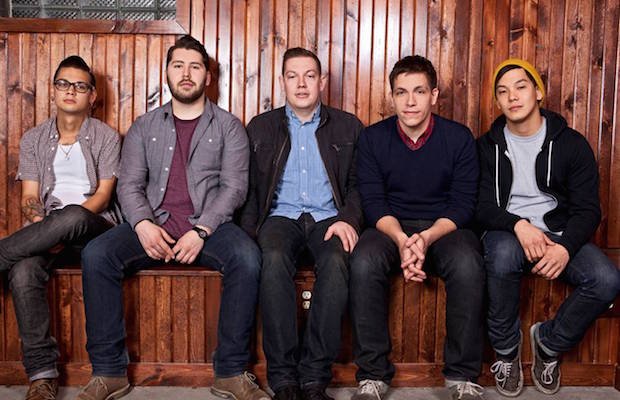 Detroit pop punk group Fireworks have, for a decade, been helping lead the charge in an organic, revivalist, and flourishing new wave of punk. A far-shot from the radio-pandering, genre-aping movement that burned out mainstream interest in the mid-00s, the band have, with their three incredible full-lengths, helped prove that pop punk can be smart, progressive, and still unabashedly catchy without comprising its spirit and earnestness. In support of their most recent release, last year’s Oh, Common Life, the group are again hitting the road this summer, and will return to Nashville for the first time in a few years for an Aug. 24 all ages show at The End with Weatherbox and Dryjacket. Grab your tickets right here beginning Wednesday, April 1 at 11 a.m. CDT.