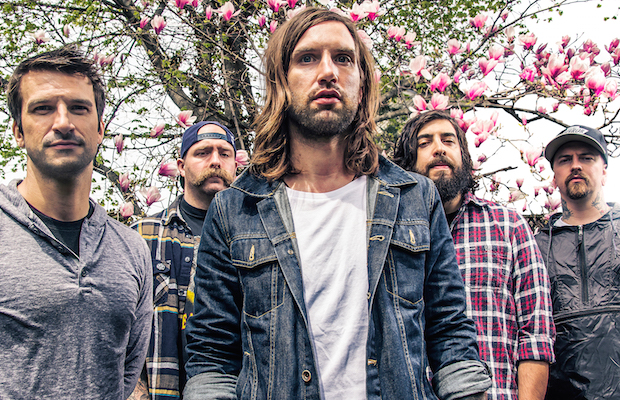 As we recently announced, Buffalo metalcore/hardcore outfit Every Time I Die are set to perform March 29 at The End with Mizery and Cove, an insanely small space compared to the group’s normal show-size. Unsurprisingly, tickets to this 6 p.m., all ages performance are nearly sold out, but, for you procrastinators (and/or night owls and/or legal adults), the band have graciously added a second, late night set, which will take place at 10 p.m., feature Rivera and Authors as support, and will be restricted to 18+. Tickets for the newly added late show are available here, and could very well sell out too. Don’t sleep on it.