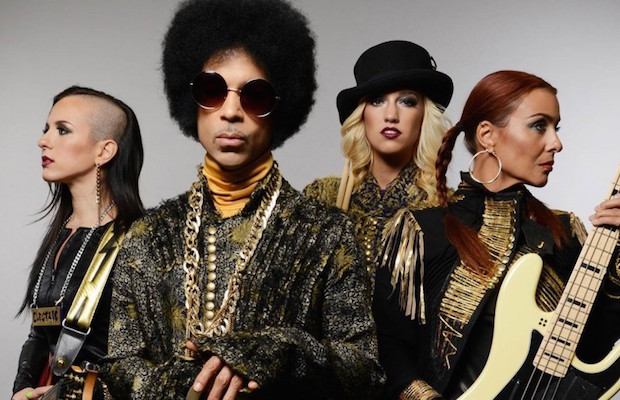 So here’s what we know…

Living legend Prince and his backing band 3rdEyeGirl have announced a U.S. tour: the aptly named “Hit & Run Tour.” In the most Prince-like fashion (and following a similar approach to his 2014 UK run), cities and venues are being withheld until the last minute. In fact, only the starting point, March 14 in Louisville, Kentucky, has been revealed, and we don’t yet even know the venue.

Our friends at the Nashville Cream are doing their part in rallying the city to demand the Purple One’s presence, and, if Jimmy Fallon’s recent SNL anniversary story is to be believed, willing Prince into being is not entirely out of the realm of possibility (I’ve always thought of him as part man and part mystical being, personally). It makes sense, right? Nashville’s a popular place, we’re not far from Kentucky, and the Artist Formerly Known as The Artist Formerly Known as Prince hasn’t played here in over a decade. Operating on the assumption that it’s not a matter of if, but when, we did some digging, and we’re feeling pretty optimistic about what we found (and, standard disclaimer, we could be wrong about any and/or all of this so take it with a grain of salt)…

Bridgestone has events booked on March 24 and 26, so the date checks out (and, if LiveNation’s in the picture, it also checks out as venue they regularly work with). As far as the announcement, we expect it to come next week, with tickets on sale shortly after (even Prince needs a little lead time for an arena show). Once additional Louisville details emerge on Monday, we should have a better idea about prices and ticketing specifics. As always, we’ll keep you posted as official details emerge.

We usually link to social media down here, but Prince hates the internet.