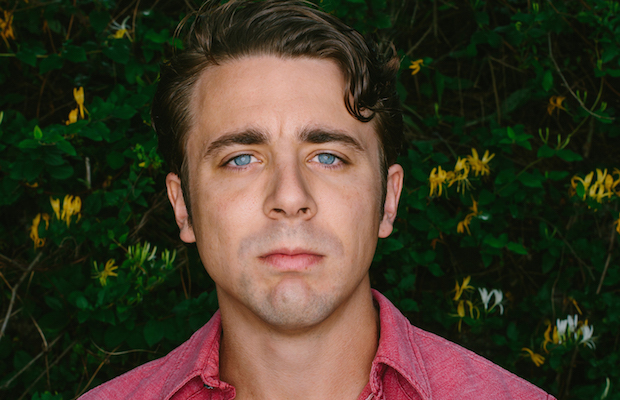 Austin-based singer songwriter Joe Pug will release his third album, Windfall, on Tuesday, March 10.  In anticipation of its release, Pug has debuted two more new songs: “Burn and Shine,” which premiered on The Bluegrass Situation, and “The Measure,” on Folk Alley, who described Pug as artistically fitting with the likes of Bob Dylan, John Prine, Steve Earle, and John Hiatt.  The album opener “Bright Beginnings” was previously released on Consequence of Sound, who said the song is filled with “lush piano and understated guitar” to “create a pristine soundscape”.  All three tracks are available for listening and sharing on Soundcloud.

About the new album, Pug says “The aim on this one was very straightforward. We wanted to capture the music just the way we play it, with minimal production. It was a very back to basics approach because ultimately that’s what I love about music, and that’s what I love about making music. I wanted to record these songs the way they were written and put them out in the world.“ Windfall is now available for pre-order on iTunes.

Joe is currently touring the country in support of the new album, and will return to Nashville on April 23, for a performance at The High Watt.  Grab tickets here, and catch dive into some new tunes below!