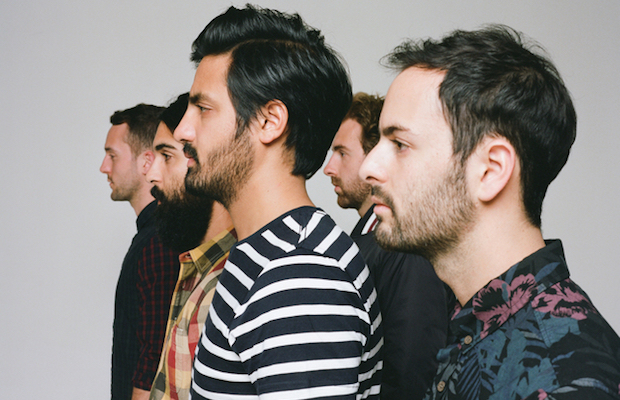 Vanderbilt’s 2015 Rites of Spring festival lineup has been announced, and, keeping with the trend of the past few years, it’s as varied as ever. Leaning heavy on indie rock and hip hop/dance music, this year’s lineup features indie pop outfit Young the Giant, buzzy hip hop artist Chance the Rapper, auto-tune loving r&b/rap singer T-Pain, psyched out indie rockers Portugal. The Man, indie/electronic singer RAC, Brooklyn folksters The Lone Bellow, DJ Matoma, local indie rockers Daniel Ellsworth and the Great Lakes, and local pop singer-songwriter Louisa Wendorff. The fest will take place April 16-18 at Vanderbilt’s Alumni Lawn, and, though it’s organized by the school, the long-running event is open to the general public. Tickets will go on sale Thursday, Feb. 19 at 10 a.m. CST, and are available as single-day or weekend passes, ranging from $30-50. After the jump, preview all of the bands on the bill!